Oktoberfest was a fun time at the club. Guests dined on bratwurst, smoked sausage, sauerkraut, and hot homemade pretzels. Oompah band music filled the air and people were dancing polkas in the club.

All members are invited! Don’t miss the biggest party of the year!

Members and guests dressed in black and white and came to celebrate one of the BLUES, a truly American forms of music!

Dinner was Shrimp or Chicken Jambalaya and Red Beans and Rice and hot and moist cornbread!

Oktoberfest is scheduled for October 19th!
Don’t miss it!

The Last Race, Race to Kenosha kicked with a bang on Saturday. The weather was cold and rainy and the wind was gusting over 20 knots according to the weather reports. Although it looked doubtful any racers would brave the conditions, 9 boats eventually appeared in the harbor and docked alongside the club.

One boat, Flying Spaghetti Monster, came all the way from Chicago, one from the Waukegan Yacht Club, Lucille Marie, and the rest were from Kenosha, having sailed down just that morning.

The Last Race, Race uses a reverse PHRF starting sequence. The boat with the highest rating leaves first and the rest of the fleet takes off based on their handicap.

The first racer left the club at 10:30 on the dot. The boat was cast off and motored out of the harbor into the gusting north wind and biting rain. The rest of the racers departed in sequence with Husaria bringing up the rear 40 minutes later.

The wind and waves were roaring in from the north so all the racers hauled their sails in tightly and prepared for a long slog to Kenosha.

As the race wore on the winds calmed a bit but stayed strong and hard from the north. Most of the racers tacked far out into the lake and then cut back to shore.

The 12.7 mile race turned into a 20-25 mile race as all the boats tacked into and away from shore. By 3:00pm all the racers had pulled into harbor. Some of the boats went to the Kenosha Yacht Club. Others rented piers in Kenosha harbor.

The rain disappeared for while but made an appearance off and on all night.

The next morning only two boats made the trip back to Waukegan. Lucille Marie was declared the winner although it had been the slowest boat on both days. Sometimes the hare wins and sometimes the tortoise. Congratulations! 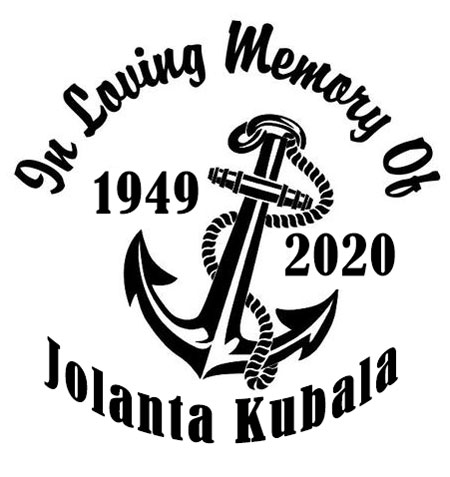 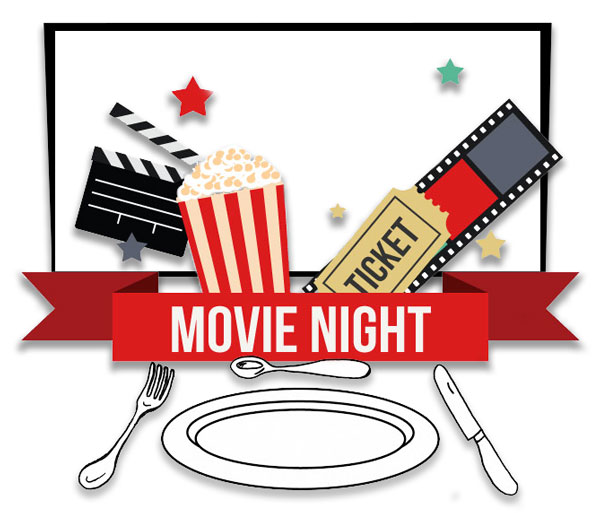 We had a good turnout for our first Movie Night of 2020. The bar was open and members caught up after a brief winter hiatus from club events. The movie […]

All members are invited to join the Social Committee, Sunday, January 12th at 2:00 pm to plan our social calendar for 2020. All events are created and run by volunteer […]