People answered the call and wore their best Hawaiian shirts and blouses. The WYC Luau and Pig Roast  transported the club to the Pacific ocean where it became a tropical island. The club was decorated with fun banners and bunting, grass skirts and leis.

Tiki torches were lit outside on the dock welcoming passing boats and harbor denizens. Grass shirts were arrayed around the tables and bar. Beer and tropical drinks flowed freely and everyone got into the spirit of the evening.

Hawaiian music was piped in to entertain the guests as they as they dined on whole roast pig, peel-n-eat tiger shrimp, fried spam, grilled pineapple, and freshly made chips with mango salsa. The food disappeared as everyone ate their fill of the sumptuous fare.

We want to thank Alli Jakubco and her great crew for a great evening of food and entertainment. We hope that the WYC Luau become a new annual event.

Oktoberfest is coming Saturday, October 1st! Save the date and don’t miss it!

The interest was amazing for our first WYC SEAFOOD FRIDAY! We sold out for all seatings! Everyone had a great time and said the food was delicious.

We will be scheduling another date in September! Stay tuned for details. Thanks to everyone who participated. 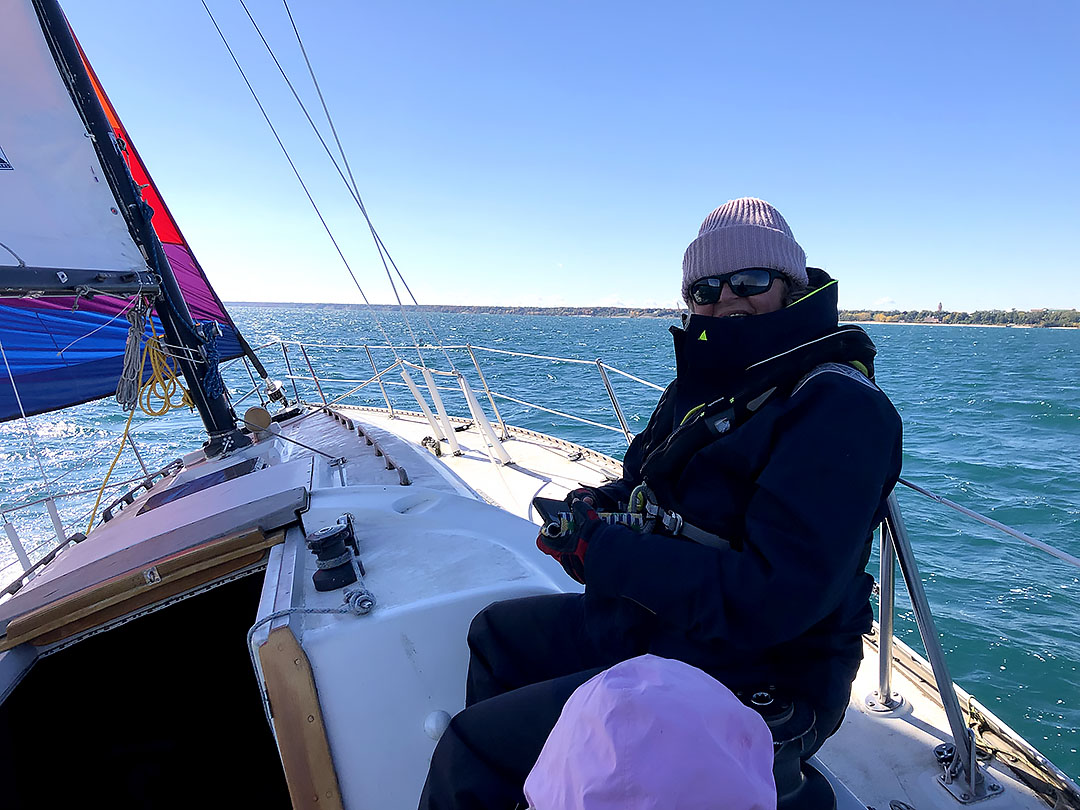 Another great race to Kenosha. 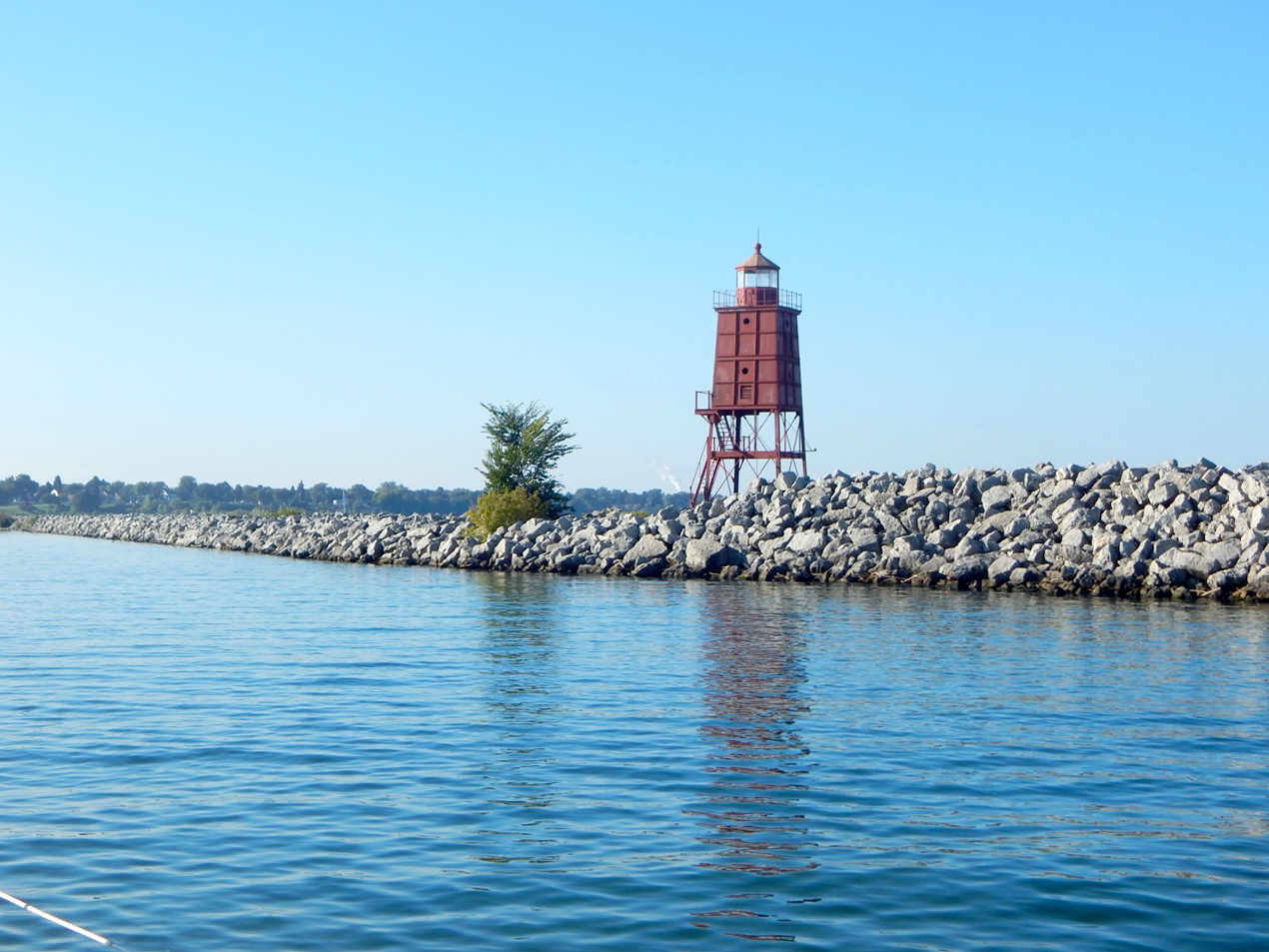 The Racine Race is an annual September tradition at WYC and signals the coming end of Summer and our Racing schedule. At 22.1 miles, the only WYC race that is […] 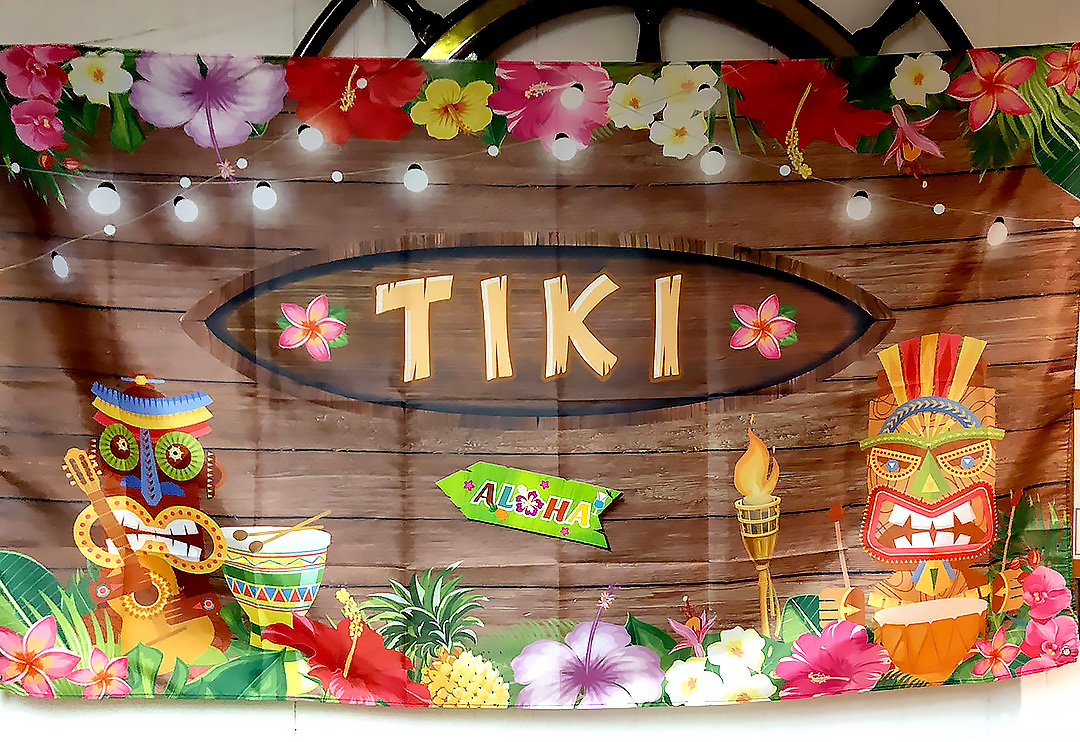 People answered the call and wore their best Hawaiian shirts and blouses. The WYC Luau and Pig Roast  transported the club to the Pacific ocean where it became a tropical island. […]